What do we use?

Santa Cruz Ghost Hunters utilizes specialized equipment, intended for paranormal investigations. Because paranormal activity is measured by fluctuations and changes in the electrical environment that surrounds us, much of the equipment utilized responds to such changes, such as REM pods, K-2 meters and Energy pucks.

Electrical voice phenomenon, such as a digital recorder or white noise- radio frequencies and the Ovilus 5, is also another form of communication allowing for a verbal introduction to communication.

Equipment intended for changes in temperature such as a laser thermo-meter, is used and helps detect sudden environmental changes in room temperature.

Night vision and infrared SLS cameras, can aid in a visual adaptation of a potential physical manifestation of an entity.

While not all readings are deemed absolute and conclusive, the introduction of such tools, assists a paranormal investigator to either debunk activity or corroborate activity that has been suggested or experienced. The best tool can often be a seasoned investigator's personal experiences and sick sense, when interacting with anything paranormal. Many times, an active spirit will interact with the most sensitive team member (or household member) on location in order to make their presence known and more often than not, an entity has a message they would like to communicate, a story to tell, or to simply be acknowledged of their presence.

The items shown are just some of the equipment Santa Cruz Ghost Hunters utilizes - and "NO" we do not use Ouija boards. 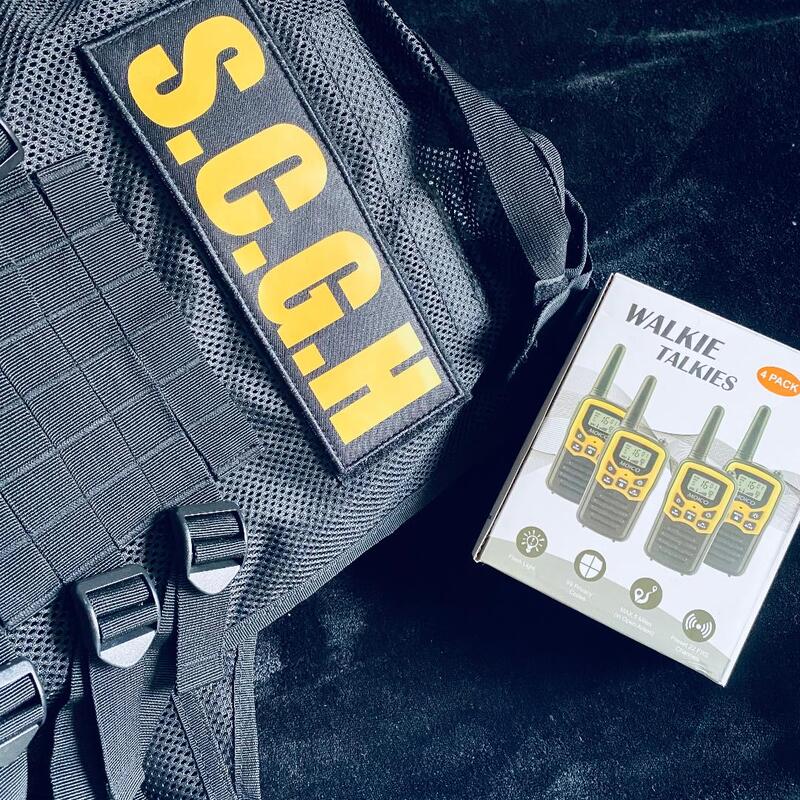 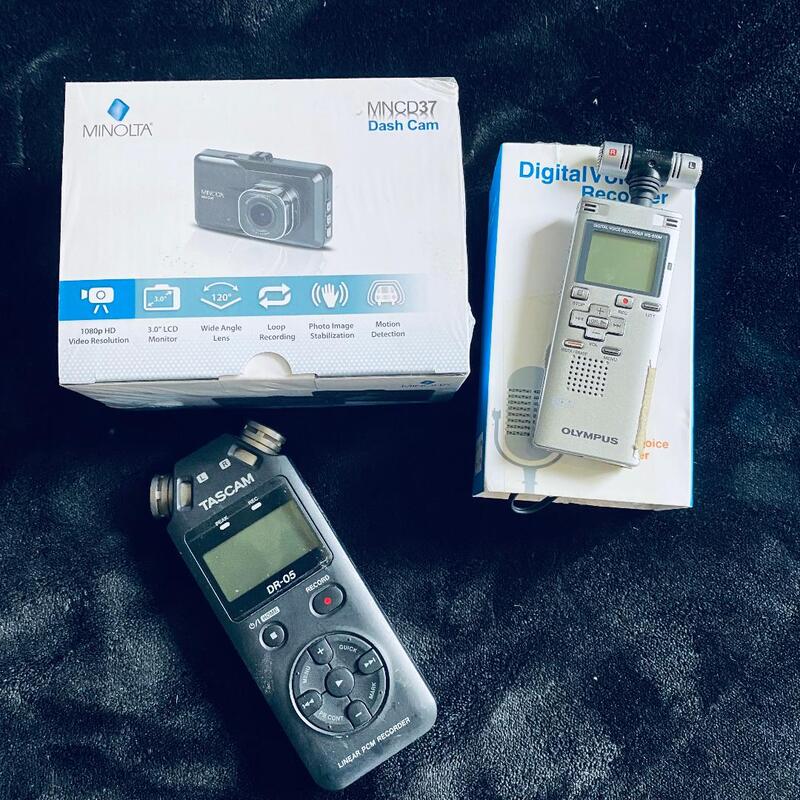 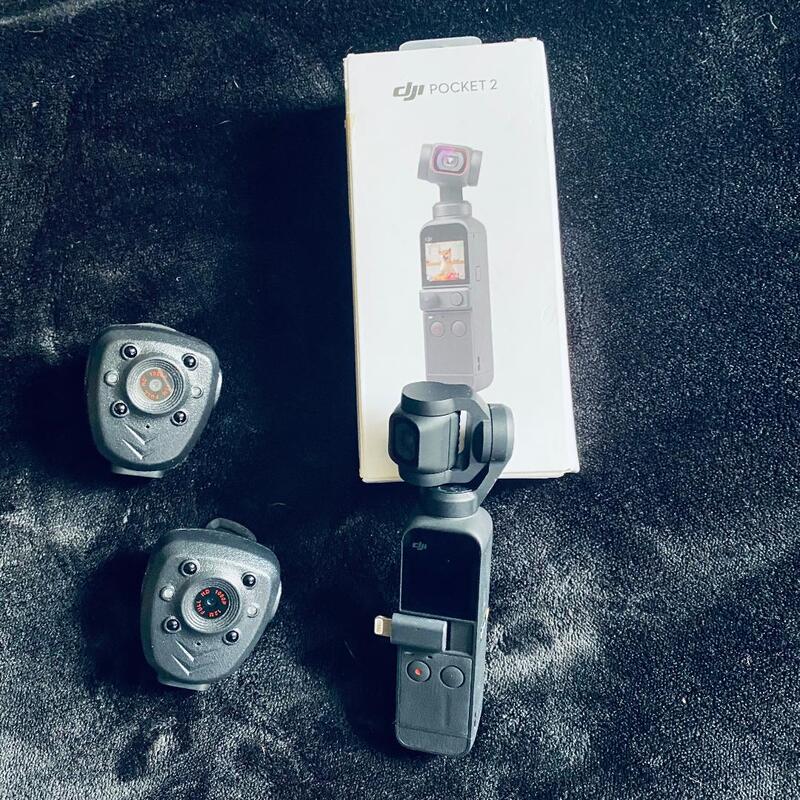 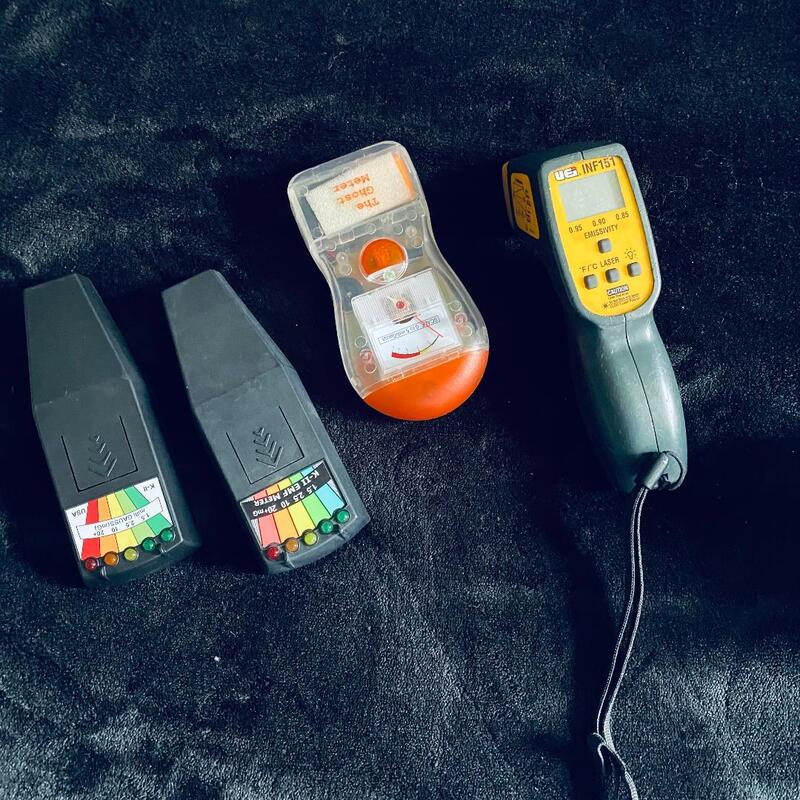 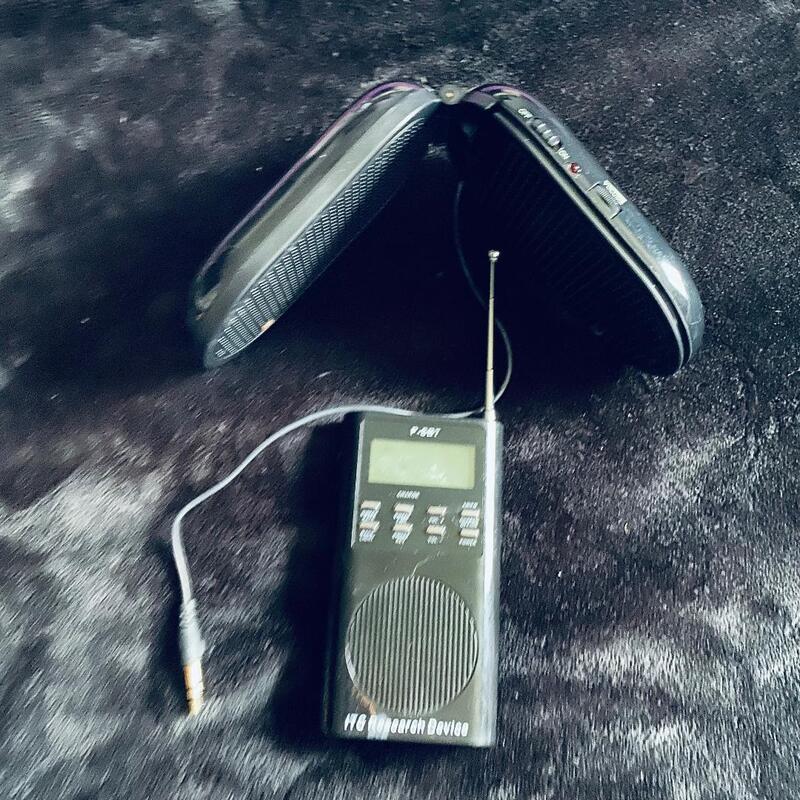 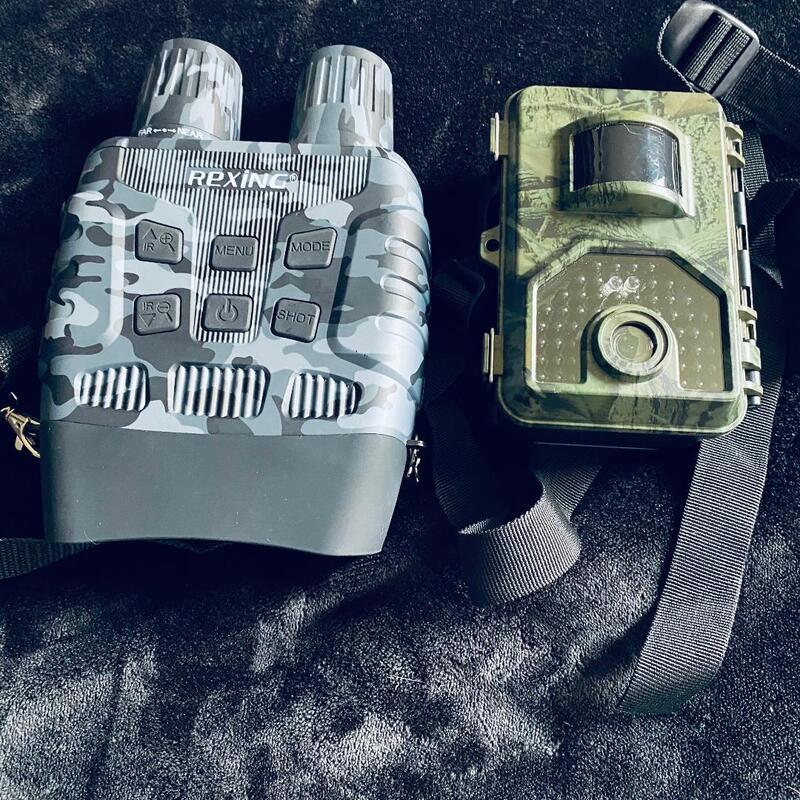 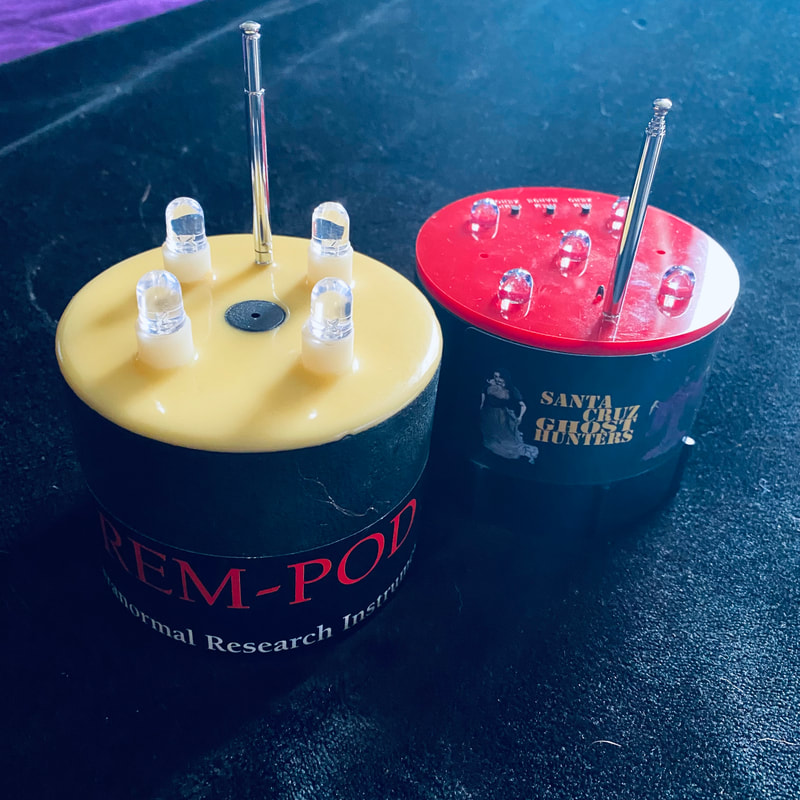 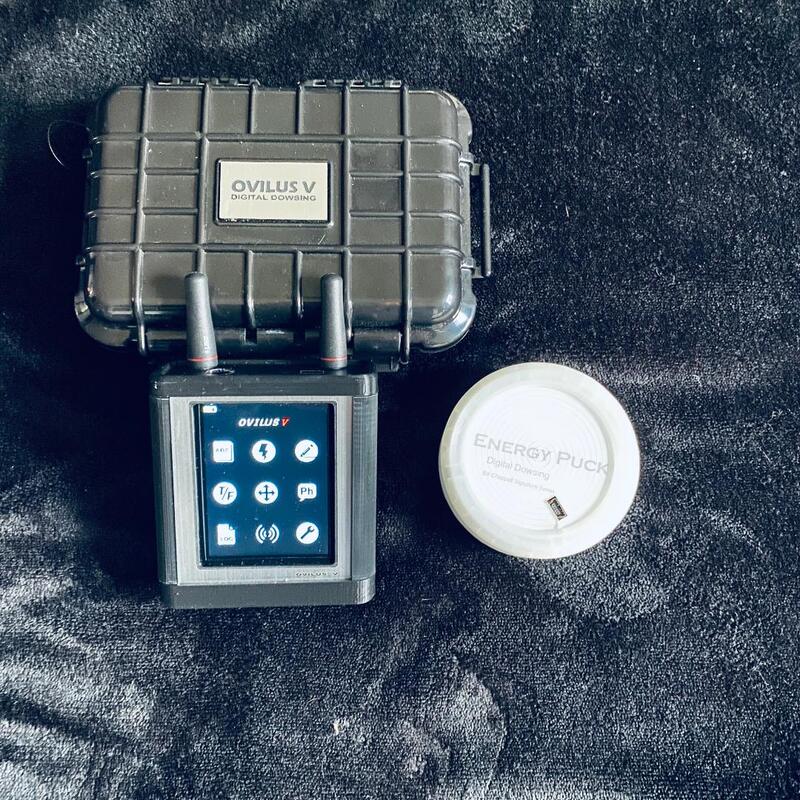 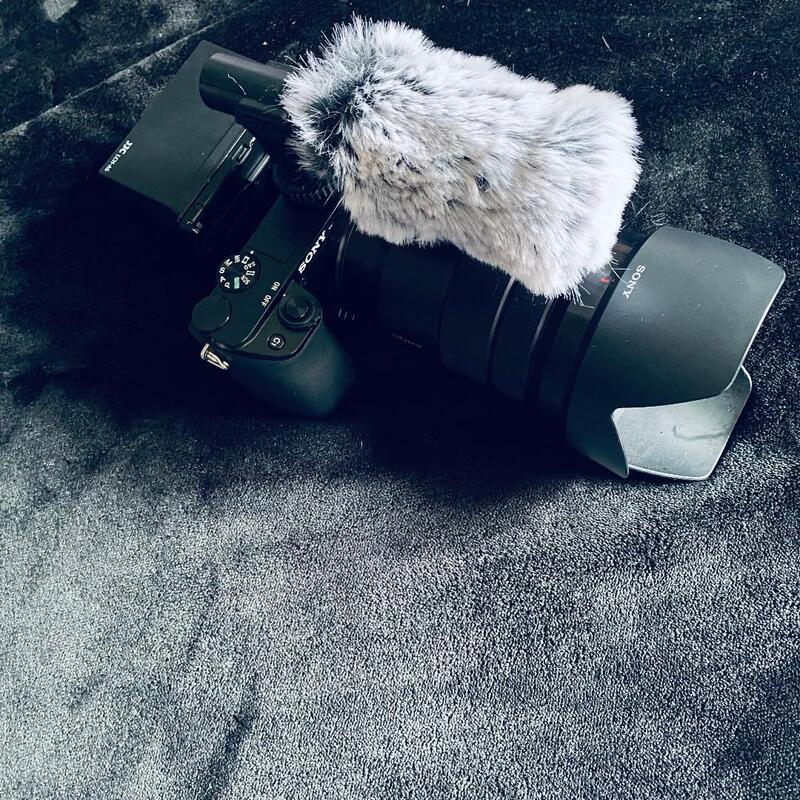 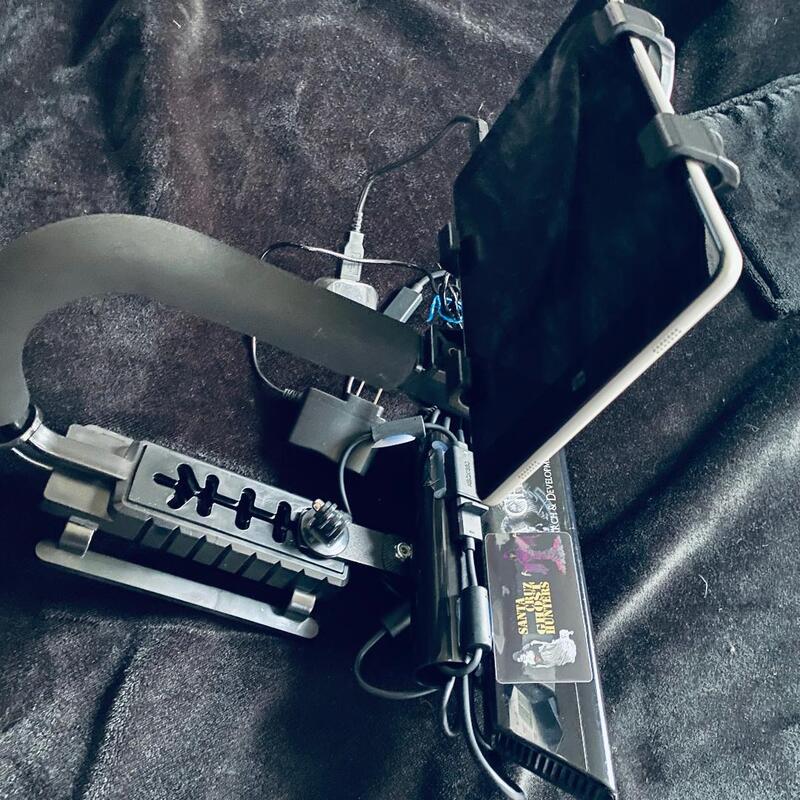 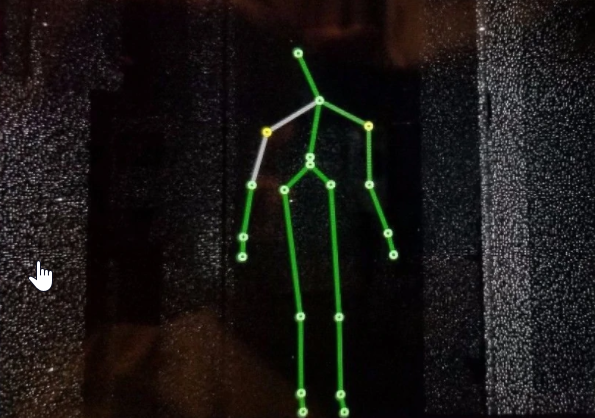 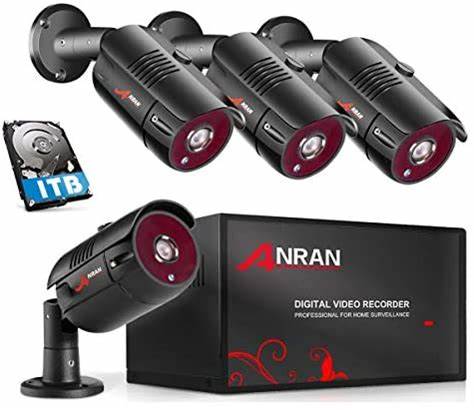