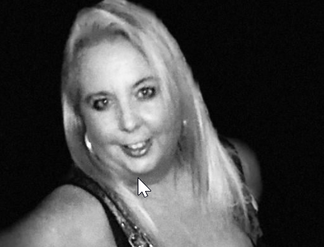 Mari works in the Criminal Justice field with a degree in psychology.
Mari, developed an interest in the paranormal at a very young age, often hearing seeing and feeling things in her childhood home, that were disembodied in nature. Raised in a very strict Roman Catholic family, with even an uncle who while alive, was  a presiding Cardinal  within  the Vatican representing the country of Austria; under  Pope John Paul the 2nd. The fearful catholic upbringing of good vs evil, only fueled her curiosity  to want to learn more of things that most would consider taboo.
​Mari, also grew interested in the darker history of Santa Cruz and has dedicated much of her time as a historical researcher.  Even going so far as to  researching and interviewing imprisoned serial killers, all the while curious to know if they are haunted by their acts, or are they truly the epitome of an evil psychotic consciousness.
Mari's voyage into the paranormal has guided her to trying to help the living understand, when faced with their own paranormal experiences, and if willing, setting the spirits of the forgotten, free.
​ 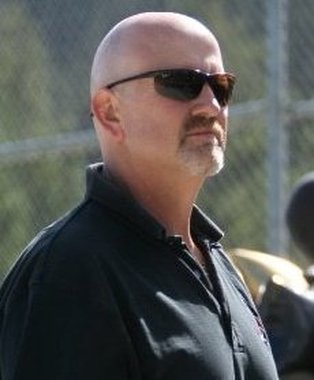 ​Tim is the muscle of S.C.G.H. He not only grounds the team, he also ensures the safety of  team members by  inspecting basements, cellars, tunnels, hidden passageways etc. All the while keeping an eye out for any potential lost historical clues or areas which may be leaking high electric magnetic fields. 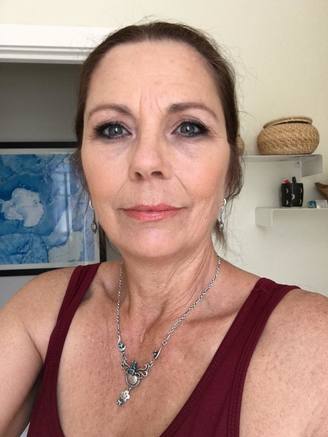 ​Rhiannon has over 15 years experience with the City  of Santa Cruz,  she has vast knowledge in the library systems throughout the county and the research material that are housed within. Rhiannon specializes as a research assistant to S.C.G.H pertaining to history and local documentation. 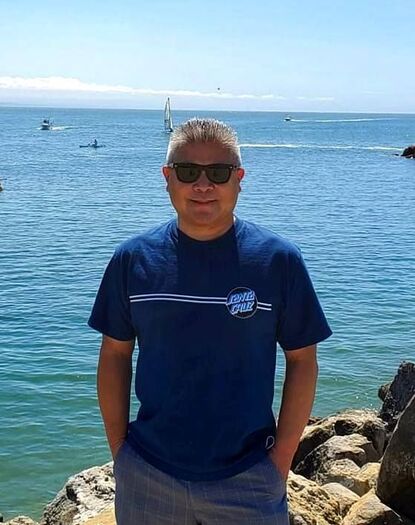 Paul Tashiro has served 31 years with the Santa Cruz County Sheriff's office, his investigative experience, includes bomb squad, internal affairs, gang task force, homicide  and more.  Paul has had countless encounters with the paranormal both on duty and off. Paul is the producer, host and writer for KSCO Ghosts N Grub radio show, 1080 A.M, Santa Cruz, and he is also the producer of a paranormal documentary show, showcasing a variety of paranormal teams.
Paul, is the newest addition to the Santa Cruz Ghost Hunters Team and We look forward to working with him and integrating his vast knowledge and experience into new  paranormal adventures to come. 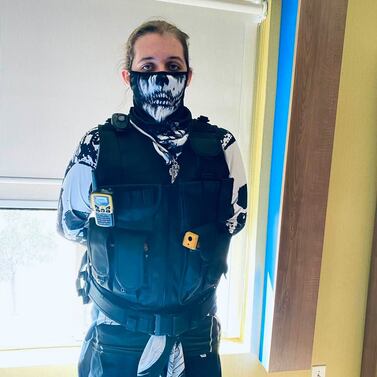